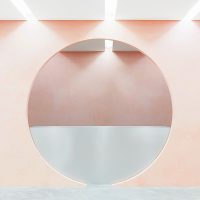 Krug was founded in 1843 by Johann-Joseph Krug, a German immigrant from Mainz on the Rhine who learned his trade at Champagne Jacquesson for nine years before setting up his own Champagne House at Reims.

Krug was a passionate man who took traditional Champagne blending beyond the bounds of what was customary in the Nineteenth Century. Whilst other Champagne Houses already existed none could match what Joseph offered his clients: a distinct, surprising and contrasting experience, devoted to pleasure, from the simplest to the most sophisticated, the very first luxury Champagne.

No wonder Krug is featured on our list of the best champagne brands in the world. It deserves its place amongst the very best indeed.

In 1848, with his son still being too young to take over the Champagne House, Joseph Krug began documenting the founding principles of the House for posterity in a deep cherry-red notebook. Amongst the early entries is:

Johann-Joseph Krug led the company until 1866, before being succeeded by his son, Paul I who continued the family business, who was succeeded by his own son, Joseph Krug II in 1910. Joseph’s nephew, Jean Seydoux, took the reins in 1924 and together with Paul Krug II they are generally credited with laying the foundations of the modern day Krug House.

In 1962, Henri Krug took over the house, and he is still largely responsible for the winemaking decisions here, along with Eric Lebel, who is still an integral part of the business today. In 1971, Rémi and Henri Krug seized an opportunity and on the strength of just a telephone call purchased 6 hectares of vines, divided into several small plots located around the village of Mesnil-sur-Oger.

While visiting the vineyards they had just purchased, they discovered a walled vineyard called the Clos du Mesnil. This small vineyard of just 1.85 hectares sits in the heart of the village, which is the most renowned village for Chardonnay in the Champagne region. Its unusual location within the village, together with the surrounding wall, protect it from adverse or extreme weather conditions, creating a micro-climate that gives unique character to the grapes of this vineyard. The Clos du Mesnil, with its south-easterly orientation, was originally intended to ensure a regular supply of Chardonnay wines and to enrich the legendary Krug Grande Cuvée.

On visiting this exceptional garden, Rémi and Henri Krug also found an inscription proving the great age of this walled plot:

“In the year 1698, this wall was built by Claude Jannin and Pierre Dehée Metoen and in the same year the vines were planted by Gaspard Jannin, son of Claude.”

They undertook a project to restore the vines on a methodical, progressive plot-by-plot basis. Their meticulous nature encouraged them to harvest this miniature gem in several different stages according to the level of maturity of the vines, as they were all of different ages. After numerous tasting sessions, the careful and individual following of the wines, so unique to Krug, brought the special personality of the Clos du Mesnil to light: its wines regularly stood out from all the others.

Delighted by their unique character, Krug was inspired to devote a Champagne to this unique walled vineyard for the first time in 1979: one plot, one grape variety, one year. Krug Clos du Mesnil wonderfully illustrates the respect that Krug has for the individuality of its wines, so emblematic of Krug’s excellence. Honed by the savoir-faire of both Henri and Rémi Krug, Krug Clos du Mesnil bears witness to Krug’s attention to detail, the absolute care and nurture given to each wine, and the instinct for composing these original rarities, inherited from Krug’s founder. Krug’s extensive savoir-faire has elevated the Clos du Mesnil to the status of a legendary terroir.

Krug remained in the family’s hands for several generations, with continual father-to-son handovers until 1999 when it was bought by the global luxury brands conglomerate Louis Vuitton Moët Hennessy (LVMH). Like most of the companies in the group, Krug retains a degree of autonomy and the house is still headed by Krug family member Olivier Krug, the sixth generation of Krug, who is insistent upon maintaining the house’s reputation and consistent style.

All the wines at Krug undergo primary fermentation in small 205-litre oak barrels from the Forest of Argonne and Central France. The barrels are all well-seasoned and organoleptically inert. Each cru is vinified separately, with no malolactic fermentation, and the two rackings are done by gravity. Reserve wines are transferred to stainless-steel tanks.

The house’s standard release, the Grande Cuvée NV is blended from anywhere between 20 and 30 crus across Champagne, with almost all being rated 100% or Grand Cru. The reserve wines hail from 6 to 10 vintages, and not necessarily the most recent vintages, and usually include a fair proportion of declarable vintages which the company insists explains the high quality of their wine. Krug disgorges its wines no earlier than six years on lees, with the Collection series being held on lees for as long as 15 to 20 years.

Krug utilises all three Champagne varieties in their wines, Chardonnay, Pinot Noir, and Pinot Meunier. However, Chardonnay is the mainstay of the Grande Cuvee and their flagship single vineyard vintage, the Clos du Mesnil is made in the Blanc de Blancs style, made completely from Chardonnay. In April 2008, Krug released the 1995 Clos d’Ambonnay, its debut of a Blanc de Noirs Champagne, made entirely from Pinot Noir from a single 0.685 hectares (1.69 acres) vineyard. Eric Lebel, Olivier Krug and the other members of the Tasting Committee are passionate about sampling, assessing, and reviewing the year’s wines – harvested from nearly 250 plots. They also taste again the 150 reserve wines from previous years and each year, they collect over 5 000 tasting notes and meticulously recorded in the big black tasting book.

Today, six generations of the Krug family have followed in the founder’s footsteps, perpetuating his vision based on the undisputed quality of outstanding Champagne. This uncompromising excellence, handed down and enduring from generation to generation, is the epitome of the Krug spirit. No wonder the brand is one of the most sought-after luxury gifts and a preferred Champagne to celebrate in style. Scarcity is the new exclusivity.

Luxury brands at the resale’s crossroads. Strategies and tools to launch your DTC brand. 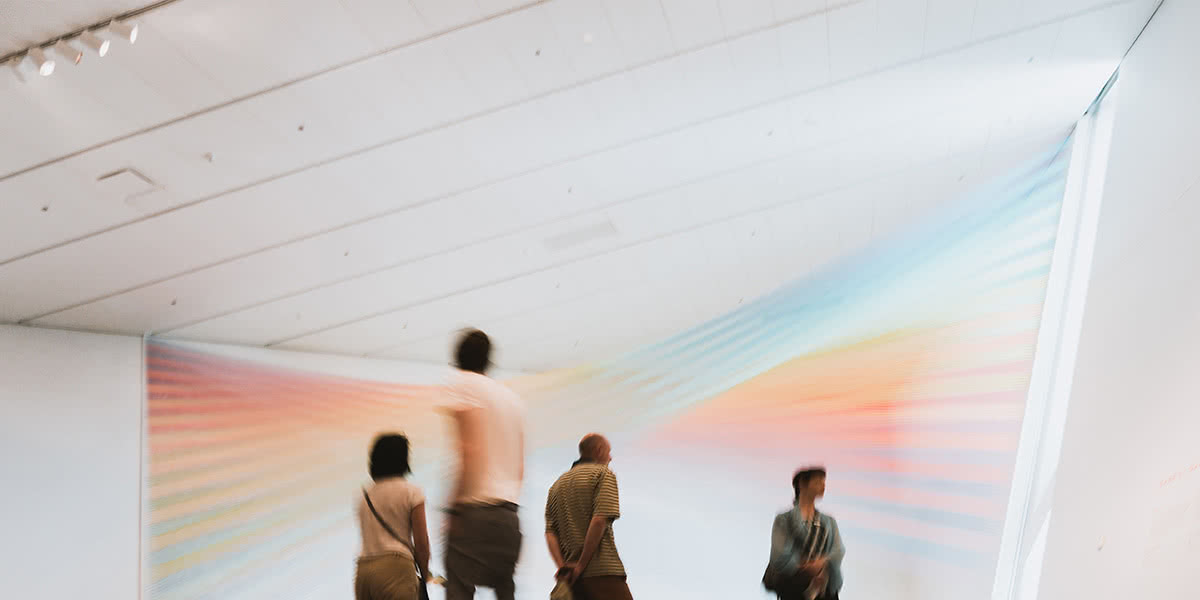