It used to be that a grand tour was a rite of passage, a way to experience the world back when that was the only way to learn about different lands and cultures. It’s a tradition we’ve lost over the decades and centuries, especially now Google knows more than you could ever experience.

The one thing that hasn’t changed however is that wanderlust, that longing to see the world first hand. Planning such a journey isn’t all that easy though. It’s a catch 22; you need to know about where to go without having been. 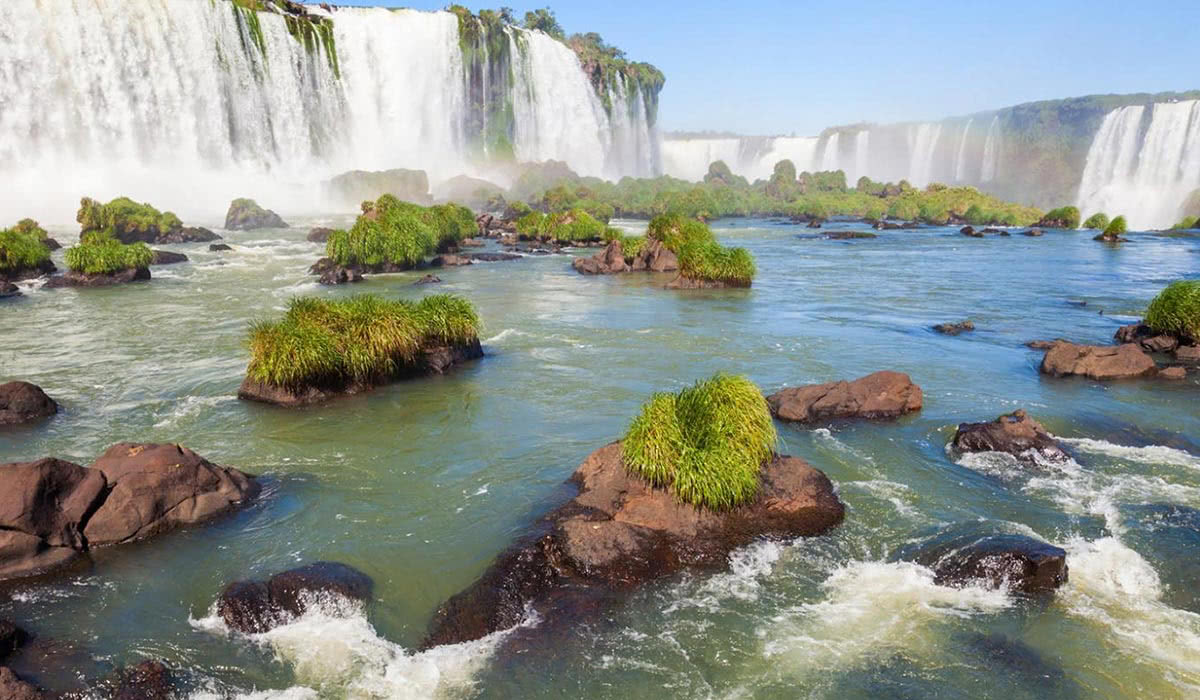 Feet itching for the modern equivalent of a grand tour need someone to show them the path, something like TCS World Travel. There are plenty of travel companies out there curating global expeditions of course; few have their own fleet of private jets to get you there.

In their Sea. Sky. Safari. experience however, they’ve gone one step further. As the name suggests, the trip gives you a taste of everything. Not only do you hop from one country to the next in a customised private jet, but continue your journey across the sea in a luxury yacht before alighting for a trek to see rare wildlife. 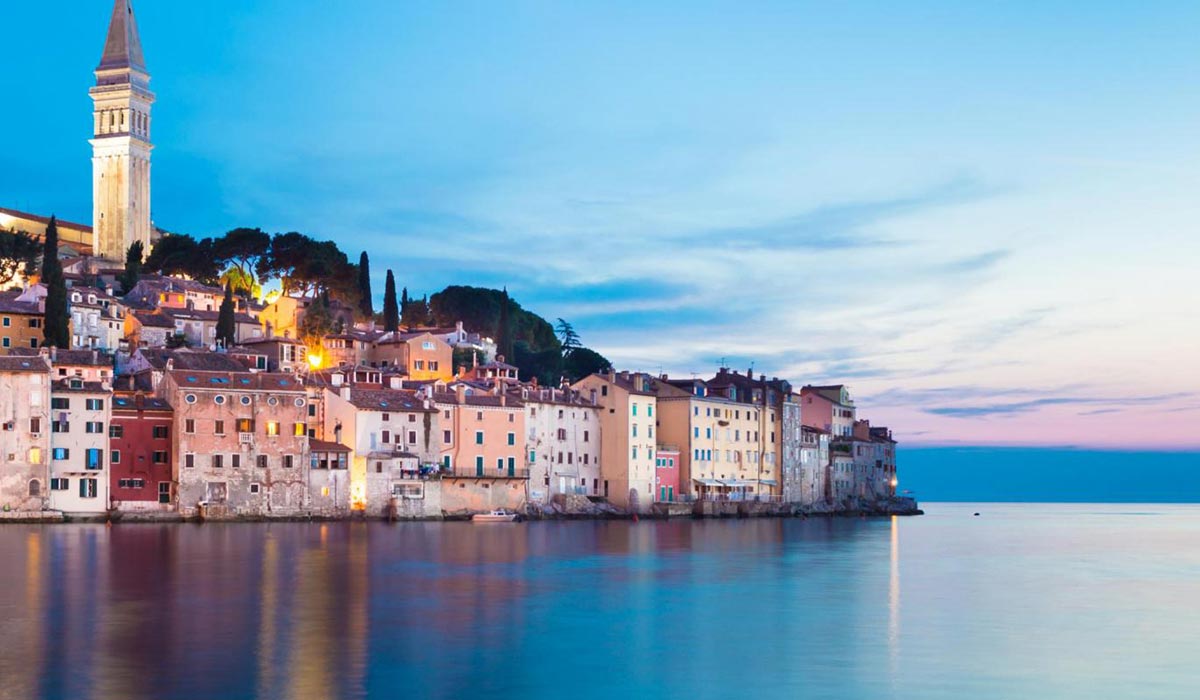 What experience TCS have in jetting about the globe however doesn’t carry over to yachts. For that they’ve turned to the equally adept SeaDream, whose luxury armada complements the aerial fleet perfectly. As for the itinerary itself… it’s in essence a hit list of dream destinations between here and the far side of Africa.

The 20-day journey begins proceedings in Spain in vibrant Barcelona, one of the most energetic cities in Europe – except around midday of course – where you get your first taste of the Mediterranean leg of the journey. From here, after sampling the local cuisine, board your private yacht to the Spanish Riviera resort of Costa Brava. 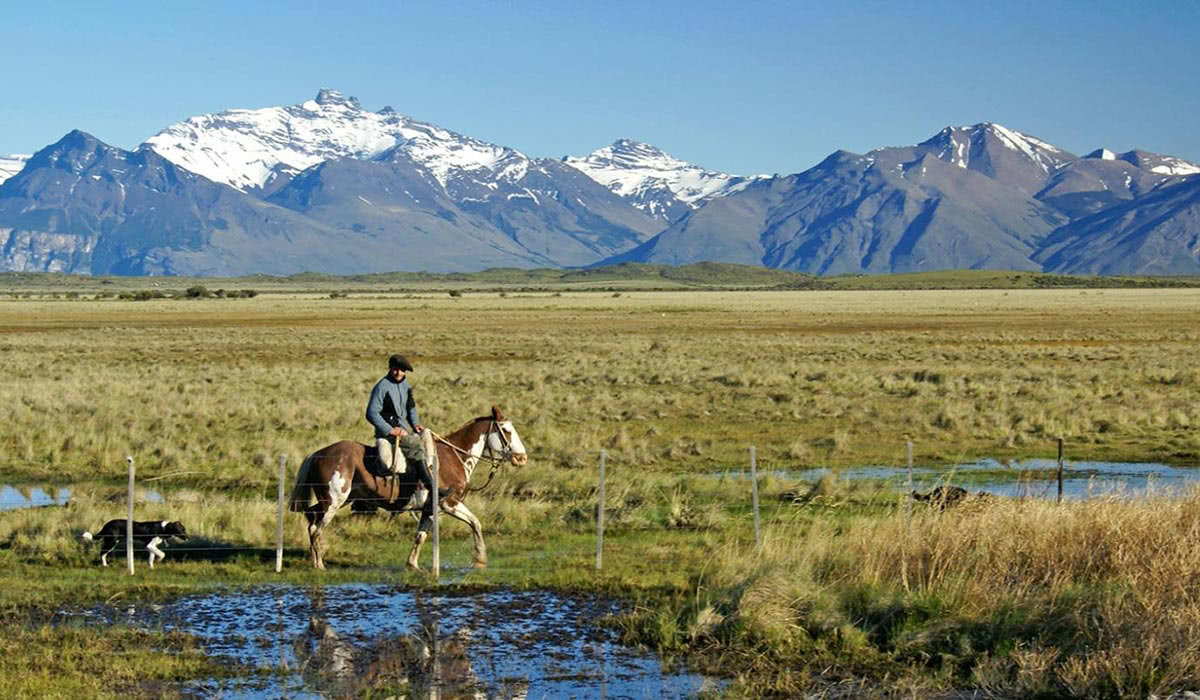 Costa Brava, Carcassonne, Provence and Cannes, the Mediterranean leg takes you all along the European southern coastline and the most exciting, idyllic and luxurious stops that entails. Even though you can spend just a day or two at each stop, your personalised itinerary will ensure that you see the best but still leave longing to return.

Spend time lounging on the docks at Portofino, sampling the Italian delights of one of the world’s most sought after resorts or up the ante at Montecarlo and its famous casinos. In both instances retreating back to the unsurpassed luxury of your SeaDream megayacht, reclining in the pool with a glass of champagne as the entirety of the Mediterranean floats on by. 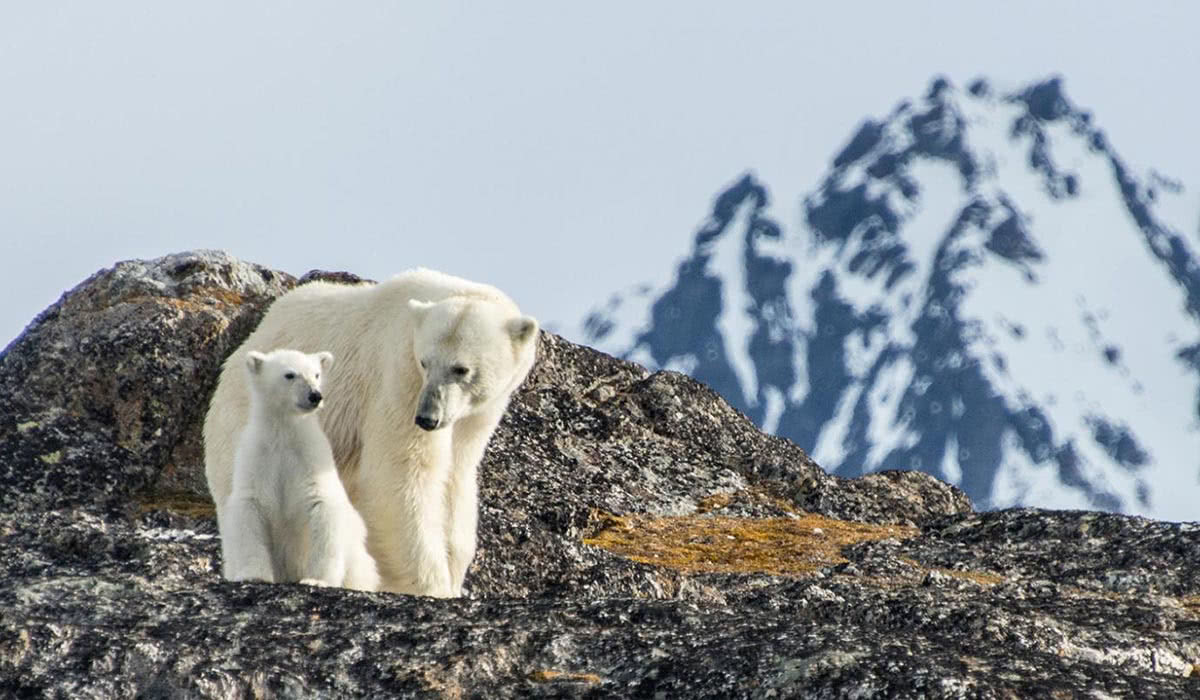 After alighting at Cannes, things change dramatically as you head via private jet into the heart of Africa. First stop; Rwanda, specifically the capital Kigali and the nearby Volcanoes National Park, home to stunning landscapes and, more importantly, rare Gorillas.

Despite its accessibility, the jungles spread across the mountainous slopes are dense and pristine, home to one of the largest populations of gorillas in the world. See them in their natural habitat like nowhere else – without the hassle of a day-long trek into the wilderness. From here take flight to the far less lush environs of the Kalahari Desert with its iconic red sand, meerkats, hyenas and wild dogs. If you prefer something less arid, you can opt instead for Botswana’s Okavango Delta and a perhaps more impressive array of wildlife. African bush elephants, hippos, Angolan giraffe and a host of other impressive animals call the delta home, though either locations will let you see Africa’s iconic big cats – lions and cheetahs.

After getting the most out of the African wilderness, whether that’s dense jungles or the wide, open wetlands, exchange it for a more urban environment when you land in the South African capital of Cape Town. Winemaking, penguins and Table Mountain, you’ll want to spend more time in Cape Town than the trip allows. Between the eclectic mix of African, French and Dutch cultures and the city’s energetic, optimistic feel, there’s nowhere quite like it. Though with Marrakech the next stop, you probably won’t miss it too much.

The melting pot of Arabic, African and European culture that denotes Morocco is distilled in the beautiful city of Marrakech which, while the third largest, is arguably more beautiful than Rabat and even Casablanca. Historically important and aesthetically breath-taking, the city is the unequivocal definition of exoticism.

And so the Grand Tour comes to a close, as the TCS World Travel jet takes you back to London. You’ll have travelled the length of the European Riviera on a luxurious mega yacht, explored the African wilderness from air aboard your private jet and on foot and visited two of the continent’s most extraordinary cities. It is, without a doubt, the modern equivalent of a grand tour; and thankfully takes 20 days rather than months. 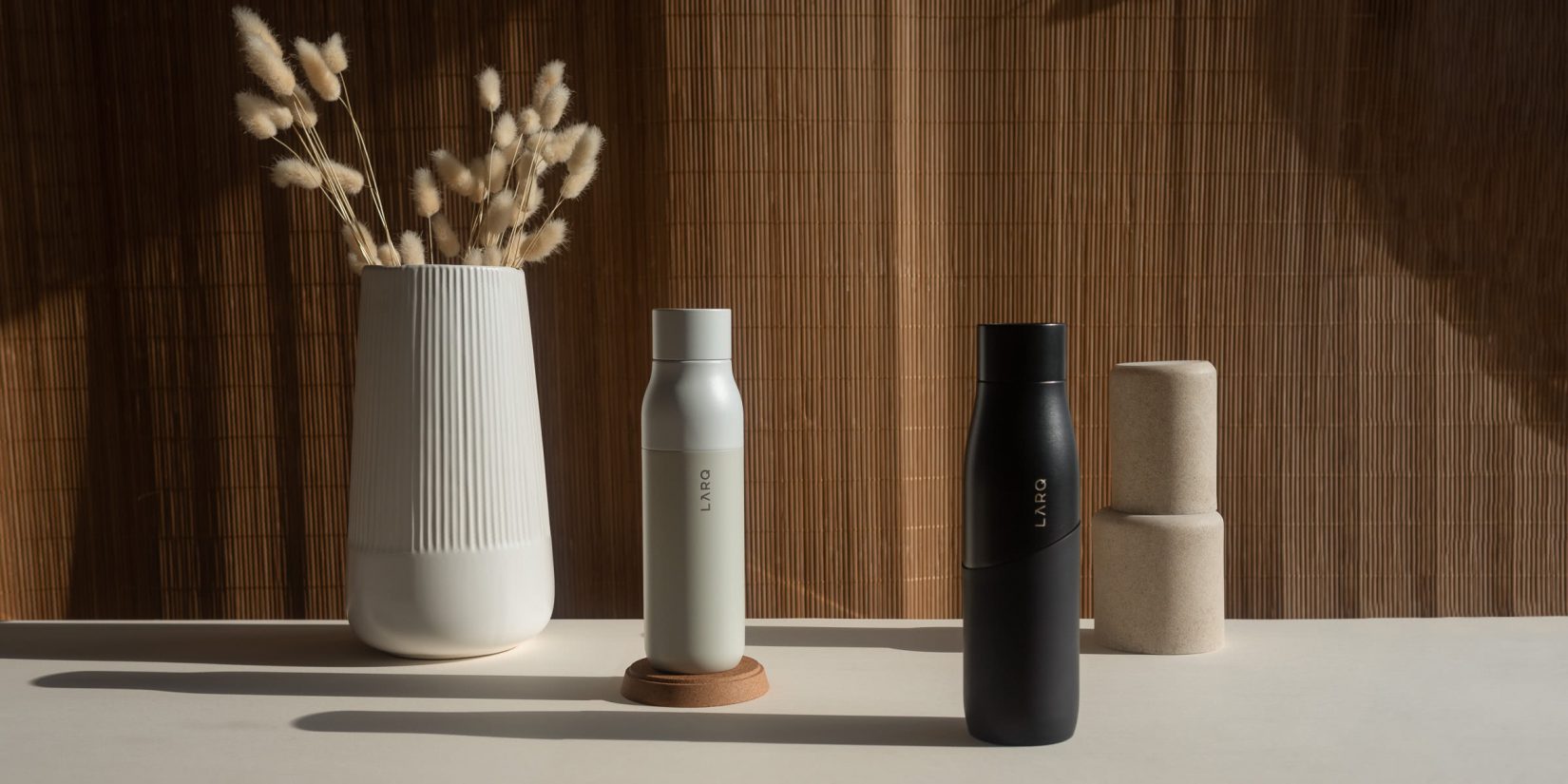 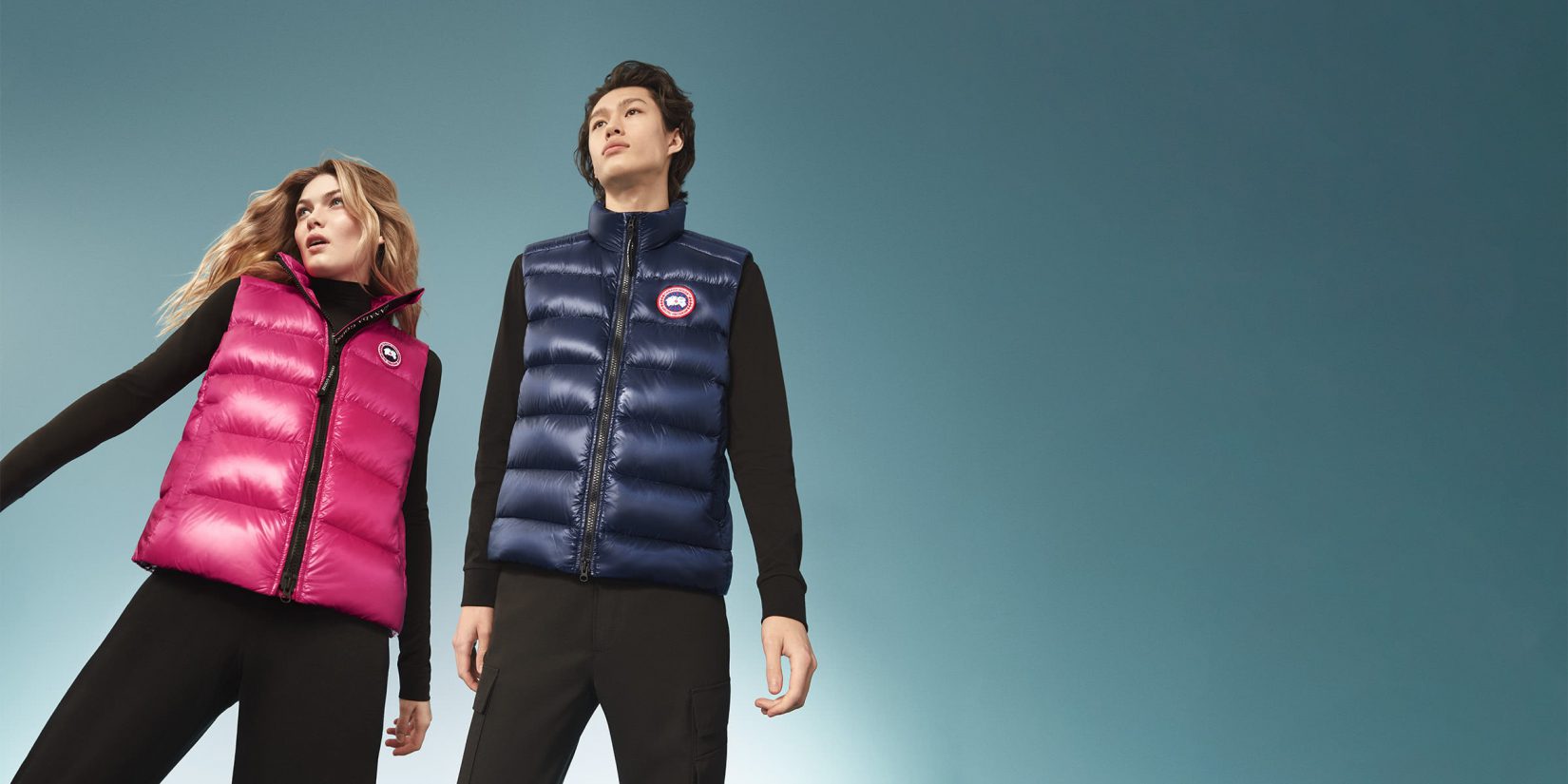 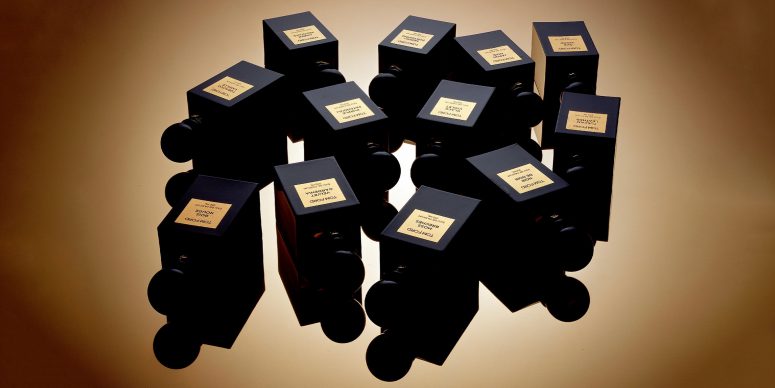 The most attractive perfumes for men. 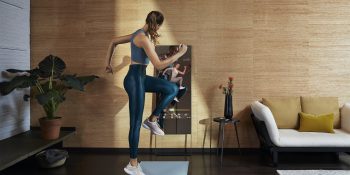 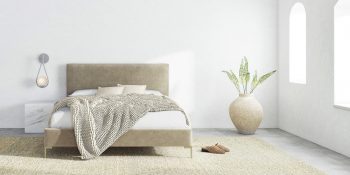 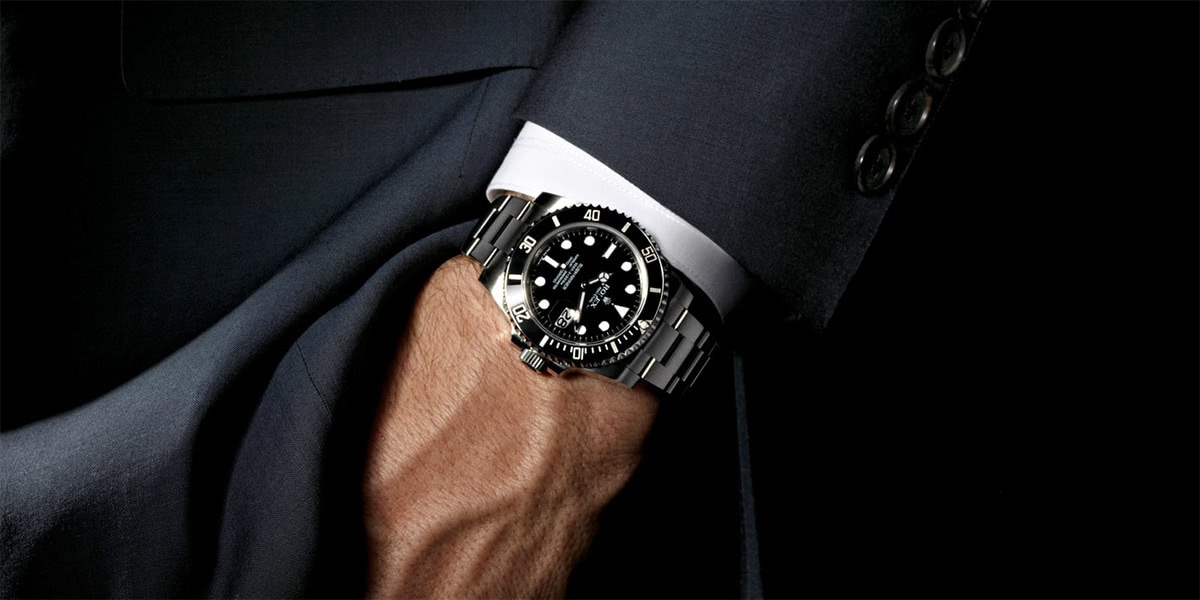 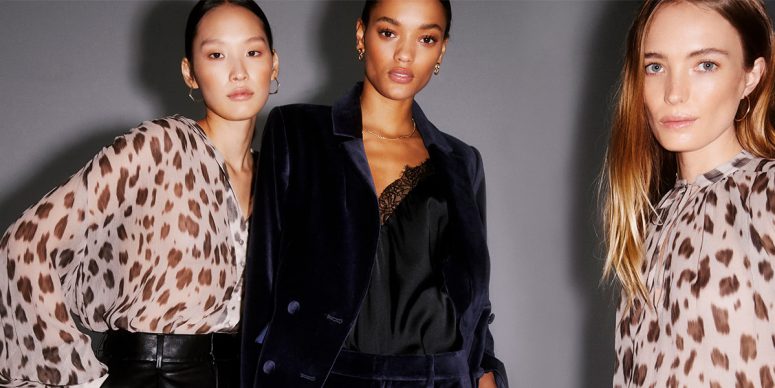 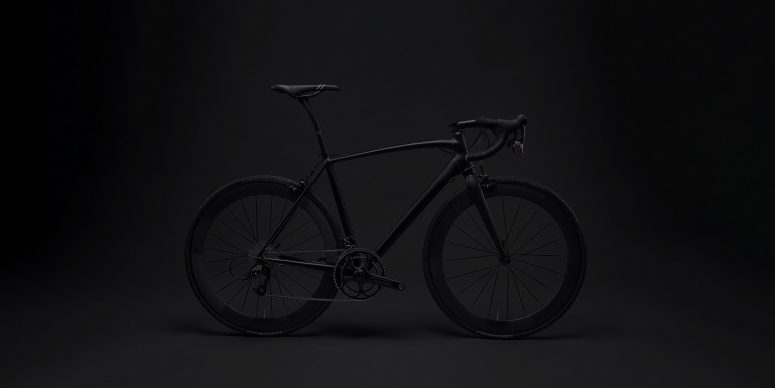 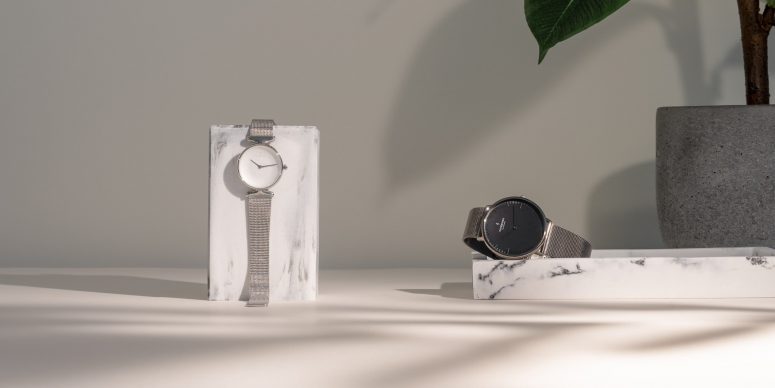 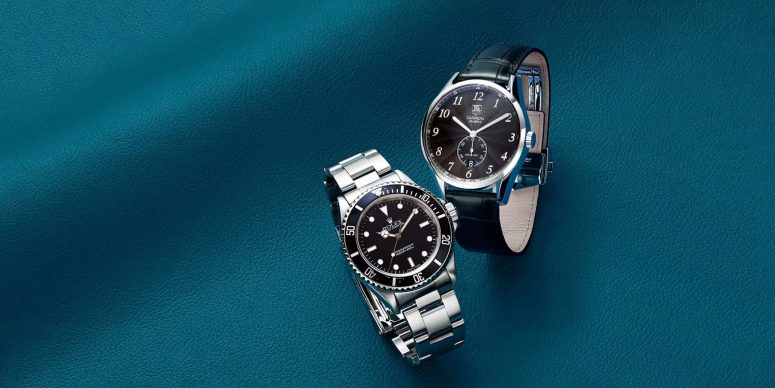 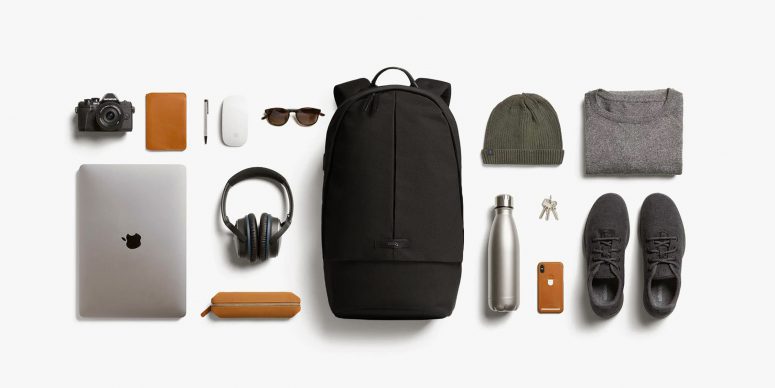 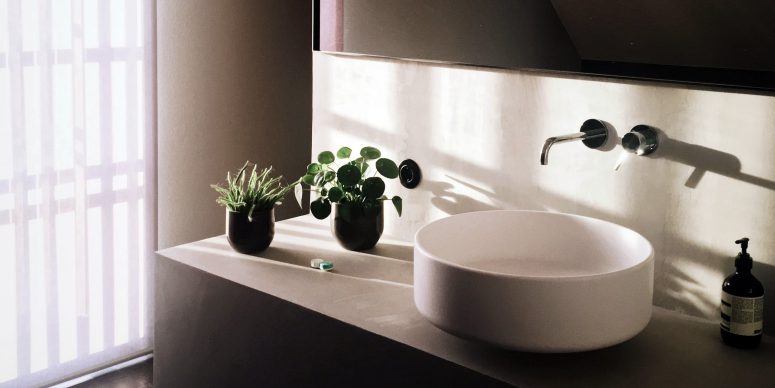 More than a pretty case.